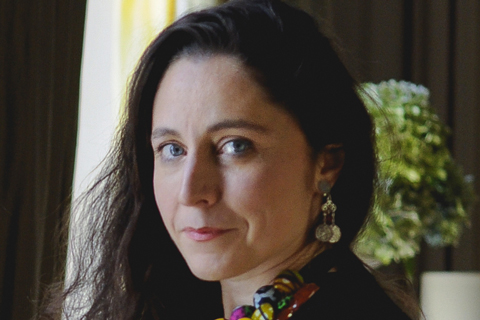 Ms. Aline Rutily CEO and Founder of A Bridge and Founder of ATRIA. Ms. Rutily founded her own consulting company, A Bridge, in 2009, an international strategic advisory company based in Paris focusing on innovative companies, operating mostly in high growth countries with references on four continents, in different sectors: construction, fintech, video streaming, aeronautics. A Bridge focuses mostly on helping entrepreneurs looking for international expansion. A Bridge launched a new branch in 2016 called ATRIA, a global inspiration and impact hub for CEOs and Game Changers from all over the world. In only two years of existence, ATRIA has facilitated dozens of successful collaborations between entrepreneurs all over the world. Ms. Rutily started her early career in KPMG, PwC and ImmoStreet.com the leading French real estate portal then. Then she joined TF1, the leading Commercial TV group in Europe at that time. By then TF1 had also the largest audience in France among Internet portals (Entertainment, News, Video on Demand, etc.). She was there a project Director for new networks like Internet, IPTV, video on demand. She joined BSConseil as Senior Consultant in 2004 then became deputy CEO in 2006. BSConseil is a boutique strategy and strategic communication advisory firm, operating for CEOs / CSOs and CMOs of leading large corporations to help the top management in the digital transition, with a focus on media companies. References include Vivendi, Lagardere, EADS, Korea Telecom (now KT), BNP Paribas. She is a graduate Alumna of ESSEC (France/Singapour) and Harvard Business School (USA).

Selection of past Lectures