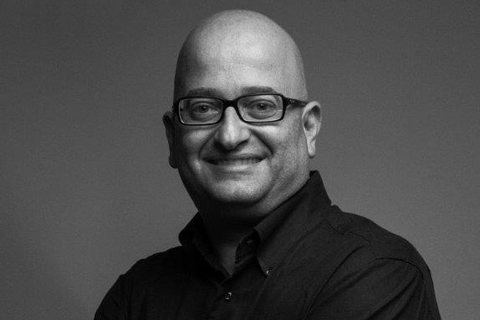 Born in 1971, graduated in Business Economics at Bocconi University in Milan, magna cum laude, after many years of consultancy, he joined Enel on October 2014 as Chief Innnovability Officer. Founder of Ars et Inventio (2003), a consulting firm focused only on innovation and creativity, he has supported many companies at designing and launching innovative products and services that have become popular worldwide. Nokia, Telecom Italia, Vodafone, Poste Italiane, Eni, GDF, Edison, the P&G Fater and Fameccanica joint-ventures, Unilever, RCS, Sole24Ore, BNP, Unicredit and American Express are some of the firms he cooperated with.
Lecturer of Innovation Management in Italian and Spanish universities and business schools (director of the “Programa Avanzado de Gestión de la Innovación” at Istituto de Empresa de Madrid, professor and member of the Scientific Committee of the “Master in Innovazione Strategica” at Cà Foscari), he has also authored three collections of verses and a theatrical play acted in several theatres in Italy (in Milan, Bologna, Taormina and Siracusa). Professors Henry Chesbrough of Berkeley and Mark Kramer of Harvard have written two business cases regarding his activity as Chief Innovability Officer at Enel. The two business cases are available on www.hrb.org and are used in several courses at Berkeley and Harvard.