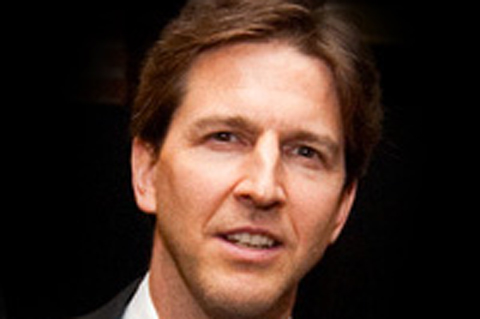 Jason Adkins is a founder and director of Adkins, Kelston & Zavez, P.C. where he specializes in evaluating and prosecuting complex litigation on behalf of consumers and disenfranched persons, engaging in all aspects of major class action litigation around the country against, for example, manufacturers and retailers of mislabeled food, mutual insurance companies, polluters and rogue governmental agencies.

Jason is Board Chair of Public Citizen, Inc., a prominent national consumer advocacy group that fights for consumers in the courts, and before Congress and executive branch agencies. Public Citizen’s legal arm has argued over 65 cases before the United States Supreme Court, many successfully.