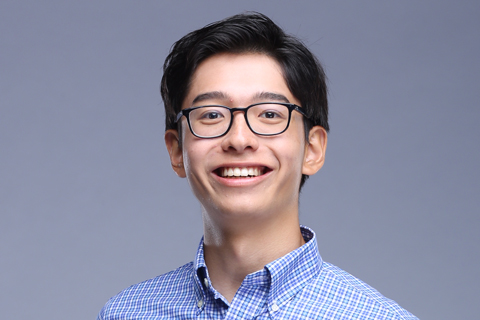 Founder and CEO of SensaRx

SensaRx, an NYC-based startup that has successfully launched the SafeWander wearable sensor products on www.safewander.com for bed-wandering detection and fall prevention. The SafeWander products were inspired by his own family’s struggles to care for his grandfather, an Alzheimer’s patient. SafeWander has received an overwhelmingly positive response from over a thousand home and care facility users in the U.S. and around the world. Kenneth is currently a rising senior at Harvard College, where he is studying computational neuroscience and conducting research on the pathology of Alzheimer’s Disease. He ultimately aspires to study the enigma of consciousness from an interdisciplinary perspective, integrating neuroscience, philosophy, physics, and spirituality. He blogs about consciousness on www.blankhorizons.com, and he recently co-founded the Harvard Undergraduate Science of Psychedelics Club, which is dedicated to a philosophically motivated and scientifically rigorous study of psychedelics and, more broadly, consciousness.