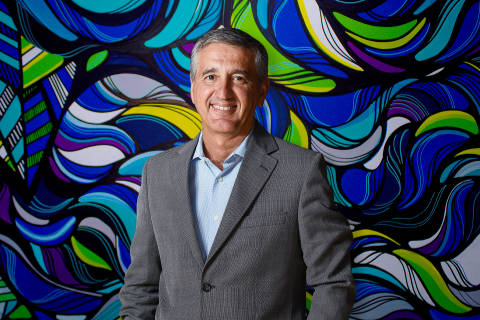 Stefanini’s history is mixed with the entrepreneurial profile of its founder and global CEO, Marco Stefanini. Graduated from USP in Geology, the executive began his career in the IT area, as a trainee at Bradesco, the largest private bank in the country. At the head of the company, he dodged several economic crises, disputing the market with multinational giants, always with an anticipated view of a business. Six years ago, it began the process of the digital transformation of the company, with the proposal to transform itself and help customers to transform themselves. In 2018, he actively participated in defining the company’s new purpose – Co-creating solutions for a better future -, which involved more than 450 leaders in the Stefanini global event.

As much as technologies are important for the evolution of society, Marco Stefanini believes that digital transformation is, in fact, a cultural transformation, which begins with the executive’s mind and extends to all people in the organization. Recently, Marco Stefanini was appointed by the National Confederation of Industry (CNI) in Brazil to chair the entity’s Forum on Transnational Companies (FET). The forum encourages the internationalization of Brazilian companies and is extremely important in obtaining agreements with the government to stimulate the sector. A member of the International Advisory Board of Fundação Dom Cabral (FDC), the executive was also chosen as Co-Chair of the US – Brazil CEO Forum, held in November 2019 in the United States. The idea was to promote bilateral business in all areas. During the event, Marco Stefanini was responsible for commanding the representation of these companies before the presidents.

Always active in his segment, the executive was one of the founders of the Brazilian Association of Software and Services for Export Companies (BRASSCOM).