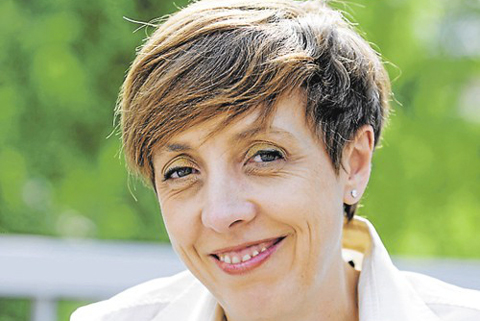 H.E. Stephanie Rivoal is the Secretary-General of the upcoming 2020 Africa-France Summit. The chose theme for this Edition which will take place in France is Sustainable Cities.

After obtaining her diploma in ESSEC business school, she worked for ten years in the investment banking sector in the 90s, notably in major banks such as Goldman Sachs, Lazard and JPMorgan Chase.

She then spent eleven years working for Action Against Hunger in the humanitarian field. In 2013, she became President of the organization. She lived in or visited numerous missions, including Sudan, Lebanon, Liberia, Burkina Faso, Haiti or Burma.

She is passionate about photography and has been a photographer since 2003. She is the author of several books.

She was made Knight of the Legion of Honor in 2014.