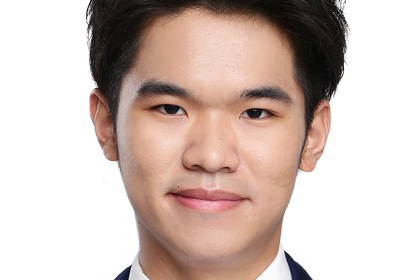 Zhaohan is a Singaporean undergraduate from the American University of Paris in International and Comparative Politics, who has spent several years abroad in New York, Tokyo and Paris. He is presently working at UNESCO on crimes of impunity and safety of journalists, covering many facets of media technology. He aspires to work in an international organisations such as the UN to further international cooperation on technological advancements, state security and climate change. With the
rise of China and the increasing digital capacity of technology to alter our lives, in beneficial and detrimental ways, Zhaohan believes that states and companies around the world have an international obligation to consider their implications and regulate their applications when necessary.
He has debated on France 24 several times on issues relating to China politics and economics, including the question of Hong Kong, and the US-China trade war.