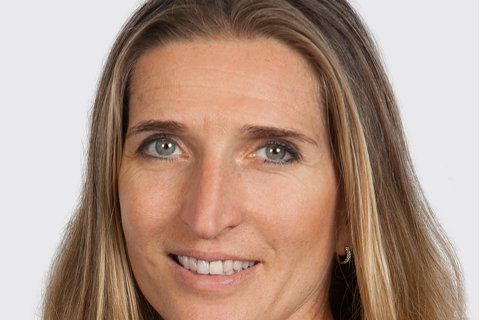 Alice Dietrich is a Medical Doctor by training who joined the pharmaceutical/biotechnology industry since 2001.
Alice has recently joined Galapagos NV – an evolving European Biotechnology company with focus on Inflammation and Fibrosis – to build up a Medical Affairs Function as the company is now moving from research/development to commercialization stage.
In former roles in industry Alice mainly held global positions of increasing responsibility, mostly with a focus on building up new structures and teams. Her last role was with Shire Pharmaceuticals as Global Head Medical Affairs, before that she built up Medical Affairs at Cubist Pharmaceuticals and Bausch+Lomb. In previous roles at Amgen Alice held several strategic positions and was responsible for developing a Medical Affairs strategy for the emerging markets. Alice started her career in Pharma at Eli Lilly in Vienna, Austria.
Prior to joining industry Alice was pursuing her training as an ophthalmologist and an academic career at the University Hospital in Vienna. Alice received her Medical Degree from the University of Vienna, Austria.