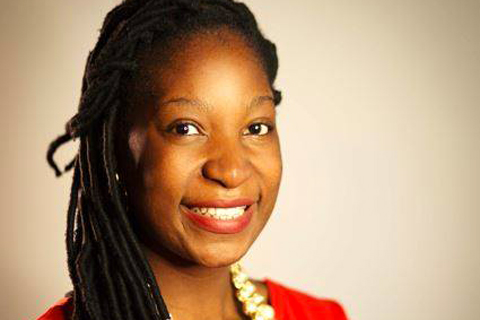 KITIO TSAMO Arielle, Margaret Prize 2019, has just received from the Cameroonian government, in February 2019, the National Award of Excellence for Youth, awarded to the best technology entrepreneur in Cameroon in 2018, the TechWomen Award 2016 awarded by the US State Department, founder of CAYSTI (accelerated within Orange Fab France) and promoter of the abcCode project. This doctoral student in software engineering is also the ambassador of the Next Einstein Forum in Cameroon. Passionate about technology and education, she plans to become an influential link creating the next generation of technology geniuses by infusing young people (young girls in particular) from an early age, the spirit of creativity, thought critical and truly competitive technological skills.
To his credit, the training of nearly 6,500 children mainly in coding and robotics. The educational tools (including abcCode) developed by its CAYSTI organization are now certified by the African Union through Handbook Education 2018 and ranked among the top 10 technological innovations for Education by UNESCO in ICT.