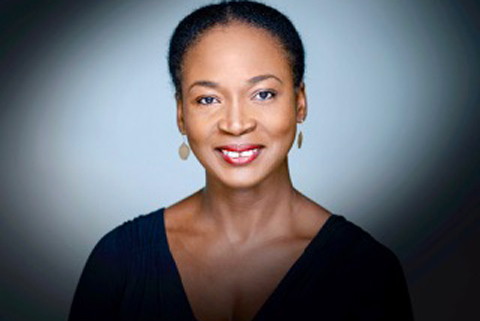 Doctor & Member of the International Advisory Council of SOS SAHEL

Dr Leena Koni Hoffmann is a Member of the International Advisory Council of SOS SAHEL, an African grassroots NGO working in the area of food and nutrition security in the Sahel and West Africa. She is also an Africa Programme Associate Fellow at the Royal Institute of International Affairs, Chatham House, London. Leena serves in a technical advisory role to the Permanent Inter-State Committee for Drought Control in the Sahel (CILSS) and from 2013-15, she was a Marie Curie Research Fellow at the Luxembourg Institute of Socio-Economic Research (LISER). Her research focuses on West Africa’s cross-border trade, food security, agricultural policy, corruption and governance, informal economies, extremism and security in the Sahel.
Leena led the gender and markets research team at the University of Southern Denmark, on a UN World Food Programme funded project in southern Niger and northern Nigeria and has led regional studies on West African women’s trade networks and cross-border cooperation for the OECD’s Sahel and West Africa Club.
She has developed and worked on projects for the World Bank, OECD, UK Department of International Development, National Research Fund of Luxembourg, USAID and UN’s World Food Programme.
Leena is a sociologist and has a PhD in African Studies from the University of Birmingham as well as a Master’s degree in International Relations from the University of Lancaster, United Kingdom.