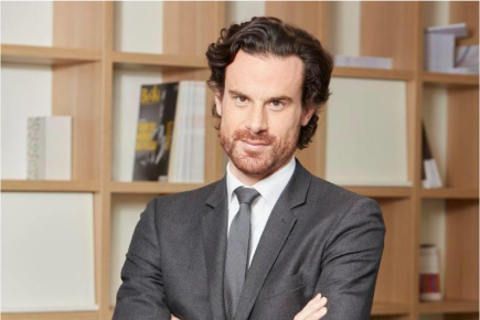 As of February, 22th 2019, Mathias VICHERAT is appointed Senior Vice President, General Secretary of Danone in charge of Corporate Affairs, Security & Competitive Intelligence and GS Regional Organization. He is supporting Chairman and CEO Emmanuel Faber in spearheading 2 global business coalitions launched in 2019 respectively to reduce inequality (“Business for Inclusive Growth”) and to promote biodiversity. Mathias Vicherat started his career in 2004 as Chief of Staff of the Prefect of the Picardy Region (France). In 2006, he was appointed Deputy Prefect of Bobigny (Seine-Saint-Denis – France). In 2008, he joined the General Management of the French Police as Head of the Territorial Division and advisor to the French Police Head. In 2010, Mathias Vicherat moved to Paris’ Mayor as Chief of Staff for two consecutive Mayors: Bertrand Delanoe in 2012 and Anne Hidalgo in 2014. Since January 2017, Mathias Vicherat was Deputy CEO of SNCF, the third European railway company, in charge of Strategy, Communication and Branding. In this role, he contributed to the definition of the Company strategy and its reform in accordance with the European railway deregulation, and he managed the recent crisis as well as the company digital transformation.