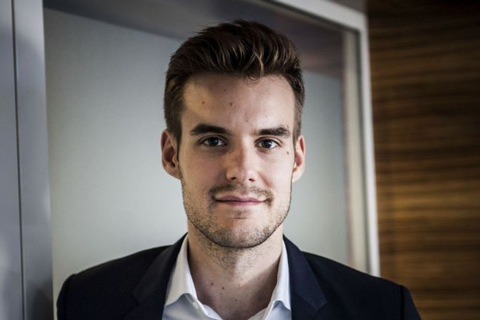 Robin RIVATON, 32 years old, began his career as a consultant at the Boston Consulting Group before serving as special advisor to the CEO of Paris Airports. After Brexit, he was appointed CEO of the agency in charge of attracting foreign investors and financial groups in the Paris Region. He notably helped the European Banking Authority to relocate from London.
In 2017, as a side-project, he founded Real Estech®, which quickly became the largest real estate tech hub in Europe with more than 250 start-up and 30 corporates. Since 2019, he manages a venture capital fund focusing on mobility, energy and built world start-up. He sits on the boards of Sogeprom, ranked top 9 real estate developer in France, and Manuloc, French leader in lifting and handling equipment.
He published 7 books, some translated in English, and teaches at some prominent universities. He focused on social impacts of smart cities, housing markets, socio-spatial inequalities, robotics/digital impact. He had been the economic advisor of Bruno Le Maire, current French Minister of the Economy, and Valérie Pécresse, Governor of the Paris Region. As a renowned smart city expert, he oversaw the Paris Region 2030 strategy. In 2019, he wrote a report on the modernization of the construction industry commissioned by the French Minister of Housing, Julien Denormandie.
Robin is an alumnus of Sciences Po and ESCP Europe.