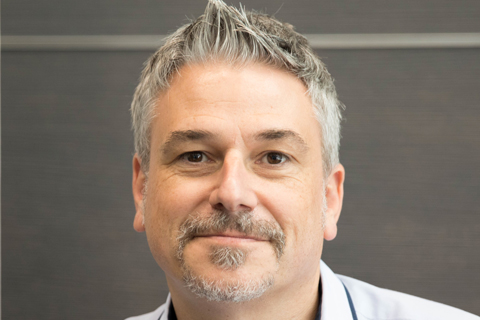 Sylvain is the founder and managing director of the Allianz Accelerator which was created in 2015 and has accelerated 40 startups that raised total $200M with Everledger, Ledger (Next40 ranking), My Coach Sport, Vulog, Exact-cure, Bodyguard among others. Previously, Sylvain was the founder of a Strategy and Business Development Consulting firm, and mentor of international startups programs. Sylvain successfully spearheaded key executive positions for Fortune 500 companies. He also headed, as VP Strategy and Member of the Executive Committee, major IT trends in a Silicon Valley company. Sylvain has experience in due diligence, M&A in worldwide and multicultural contexts. Sylvain holds a BSc in Computer Science, an MBA of Entrepreneurship from MBS, an Executive from Stanford. He also did the Berkeley Methodology of Entrepreneurship program.